The EU and Türkiye recently completed the signature and ratification process of the Financial Framework Partnership Agreement (FFPA) for the Instrument for Pre-accession Assistance (IPA III). 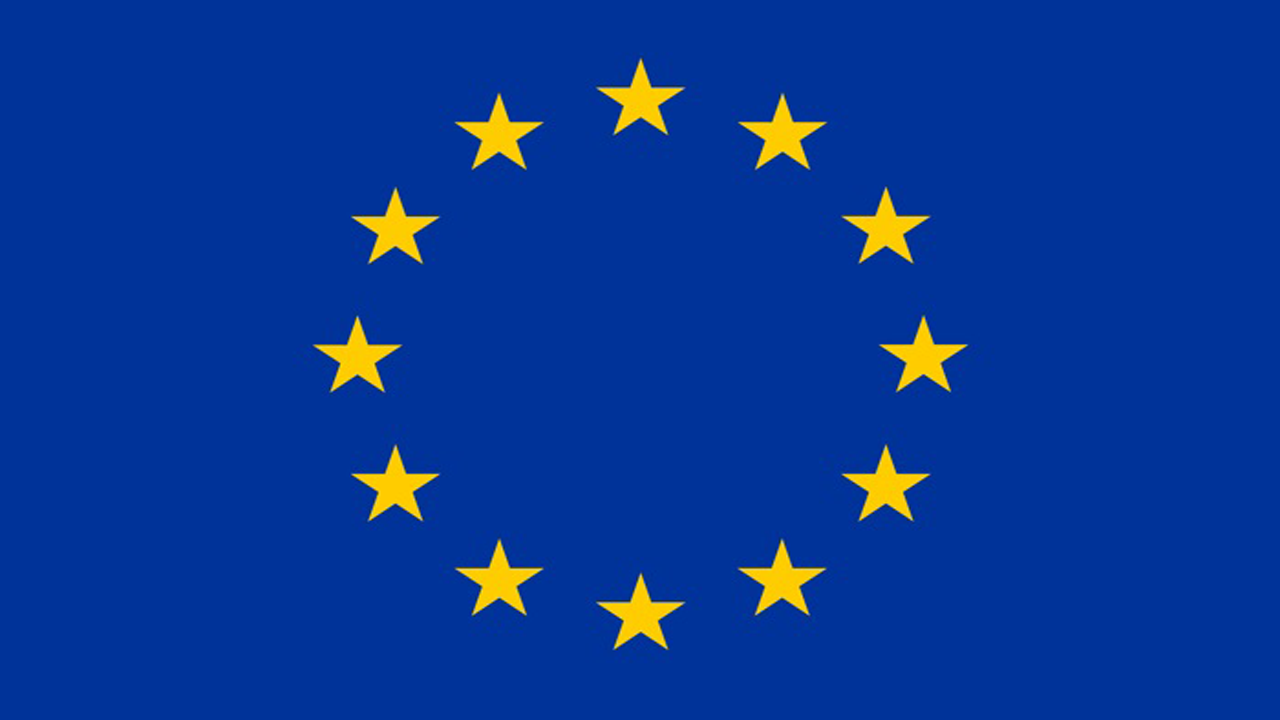 The EU and Türkiye recently completed the signature and ratification process of the Financial Framework Partnership Agreement (FFPA) for the Instrument for Pre-accession Assistance (IPA III). The Agreement covers the seven-year period 2021-2027 and sets out common rules for the implementation of actions funded by the European Union in Türkiye.

The EU aims to support the IPA III beneficiaries in adopting and implementing the political, institutional, legal, administrative, social and economic reforms required by those beneficiaries in order to comply with Union values and to progressively align to Union rules, standards, policies and practices with a view to Union membership, thereby contributing to their stability, security and prosperity.

The Head of the Delegation of the European Union to Türkiye Ambassador Nikolaus Meyer-Landrut said: “I welcome the ratification of this important document by the EU and Türkiye. It reflects our strong commitment to a long-standing partnership with Türkiye and its people ahead of a very special year.”

The Financial Framework Partnership Agreement was recently signed by the Deputy Minister for Foreign Affairs, Ambassador Faruk Kaymakcı and by Ms Henrike Trautmann, acting Director for Neighbourhood South and Türkiye of the European Commission. The Agreement has been ratified by the Turkish Parliament on 2nd December 2022. It was published in the Official Gazette for Türkiye on 12.12.2022 and entered into force.

The EU has also recently adopted the 2022 Annual Action programme for Türkiye under the Instrument for pre accession Assistance. With the entry into force of the FFPA, the concrete actions jointly agreed under the 2021 and 2022 programmes can start to be implemented. 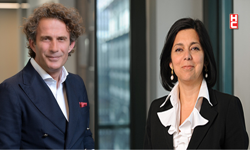 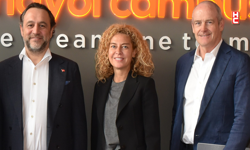 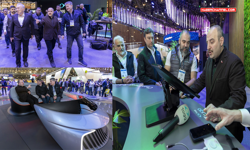 Togg reveals a vision that does the least harm to the environment says Minister Varank... 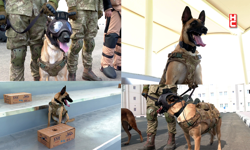 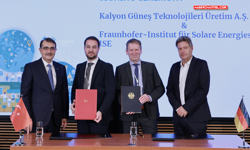 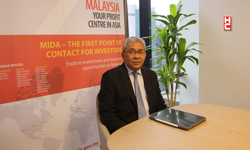